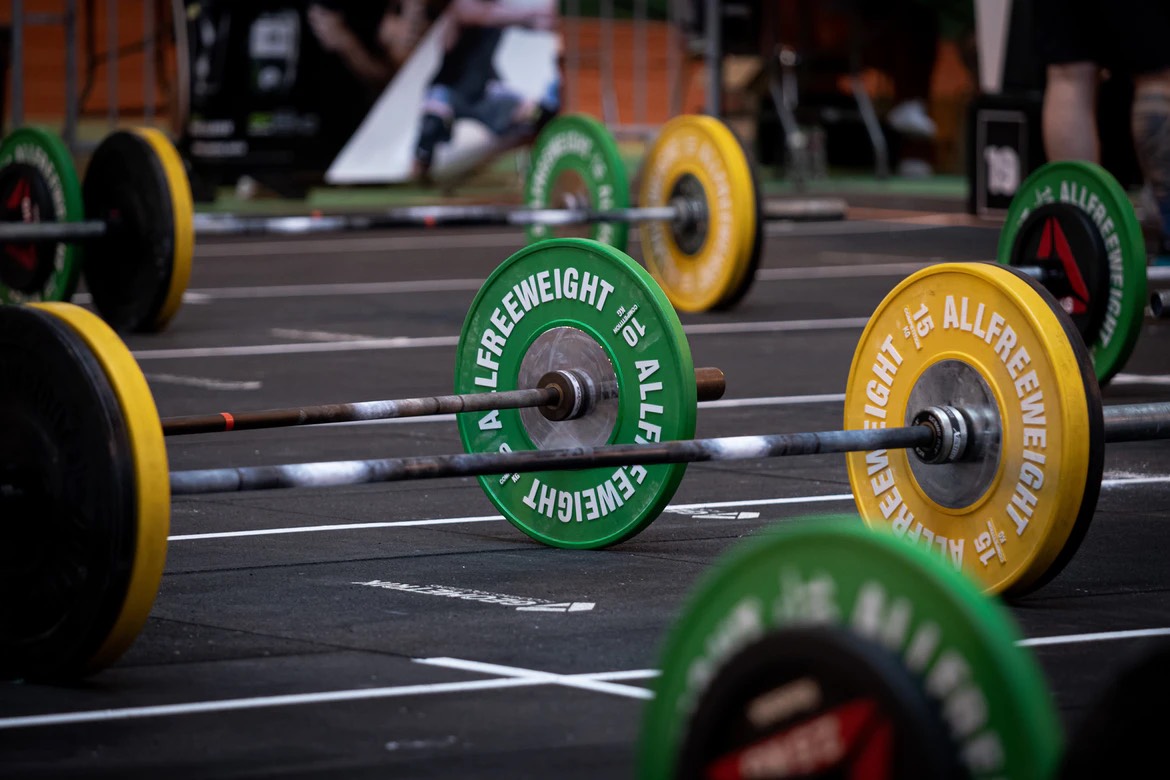 Knees Over Toes When Squatting?

This blog will cover a common myth of the squat. It is commonly thought by many that the knees should never go over the toes when squatting.

No one is certain where this originated from but it has become a common theme in the fitness industry and medical world.

But, is it really a dangerous thing to do? For Olympic weightlifters to be able to lift the most amount of weight during their clean, they must catch the barbell in a deep squat position. Then in order to remain upright with the bar secured on the chest, the knees of many lifters will move past their toes. So does this mean all weightlifters are placing their knees in harms-way when they get under the barbell?

When you squat poorly, the origin of the movement will commonly be from the ankles first. This means as the ankles move the knees are forced to hinge forwards. This creates a chain reaction of moving your weight onto the balls of the feet. This is called a knees first approach to squatting. Doing this in this way leads to greater shear forces on the knee joint and contributes to increased risk of injury and eventually to pain.

So because of this, it appears the issue is at the knee because that is where the site of pain is. So if you limit the amount of movement the knees have then this solves the problem. However, limiting the knees from moving only addresses the symptoms of the issue rather than the overall problem.

Where the issue lies is your balance. This is because the knee is only a hinge joint. It will move due to what it is being dictated by at the hip and ankle. So we should be focusing on the hip and ankle joint when we squat.

So how do we correct for moving from the ankles first? It is important to sit back or push the hips back so we hinge from the hips in order the get the hips moving first and therefore allow us to descend into a deep squat. Doing so will limit the amount of pre-mature forward movement of the knees. So the centre of gravity will stay over the middle of their foot.

But this only works up until a point. In order to reach full depth in the squat there comes a time when the knees must eventually move forward. To stay balanced while we go deeper into a squat, our knees have to progress forwards of our toes, this will help us stay balanced. This is because to get to the full depth in the squat, the hips must be under the torso. This allows us to remain balanced and keep our chest upright.

The main point is that we should not be concerned when our knees move past our toes, not if.

If you suffer from knee pain and would like an examination and treatment to help relieve your symptoms and improve your movement patterns then contact the clinic today on 0578678904, direct message us on Facebook or book now.